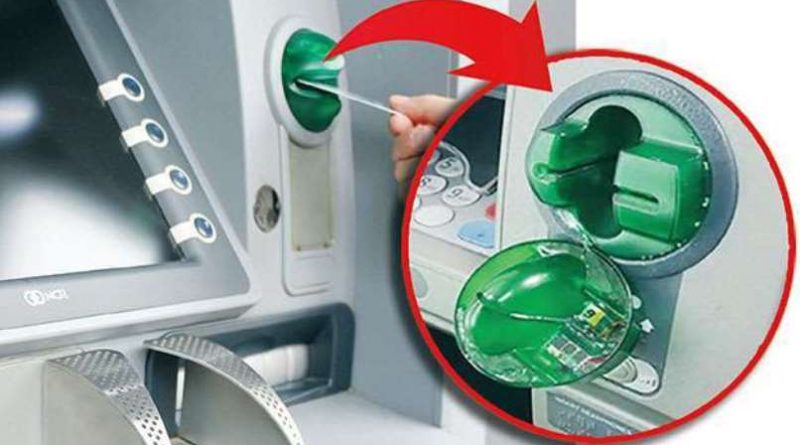 George Drăgușin, also known as “Georgio Anderini” and “Einstein”, 63, a citizen of Romania, pleaded guilty on August 23rd 2019 in Hartford federal court to conspiracy and identity theft charges related to extensive ATM skimming activity that defrauded banks from coast to coast, announced United States Attorney for the District of Connecticut.

According to court documents and statements in court today, between February and June 2017, People’s United Bank locations in Connecticut experienced approximately 35 incidents of ATM skimming at their branches.

A joint law enforcement investigation revealed that Drăgușin and others placed skimming devices at the ATMs to capture account numbers and personal identification numbers (“PIN numbers”) from customers who used their ATM cards at the ATMs while the devices were in place.

Members of the conspiracy used the captured information to make substitute ATM cards, and then obtained money and made purchases using those cards.

People’s United Bank suffered losses of approximately $286,069 as a result of this scheme.

Drăgușin further admitted that, between March and September 2018, he participated in ATM skimming activity in Nevada, Illinois, Ohio, Indiana and California, causing multiple banks to suffer total losses of more than $645,000.

Drăgușin was arrested in Hayward, California, in September 2018. He has been detained since his arrest.

He is scheduled to be sentenced by U.S. District Judge Michael P. Shea on November 15, 2019.