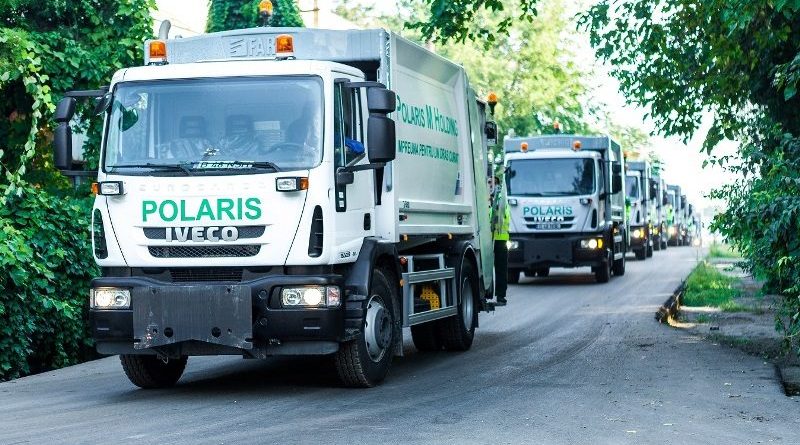 According to court documents, Schiller and co-defendants Anamaria Cruceru, 51, and Marcelle Banaga, 43, also of Romania, were employees of a Romanian company, Polaris M. Holdings, owned and operated by co-defendant Dumitru Martin, 57, of Romania.

In July 2015, the defendants caused Polaris to submit a bid to the USAF to supply storage containers to the Mihail Kogalniceanu Air Base in Romania. The contract was valued at over $10 million. In September 2015, Martin traveled to Travis Air Force Base in Fairfield, California to sign the documents relating to the bid as well the fictitious contracts meant to conceal various bribe payments totaling just over $1 million.

Thereafter, as part of the conspiracy, the defendants caused Polaris to wire $100,000 from Romania to a bank account in the United States as the initial bribe payment to the USAF contracting officer. Unbeknownst to the defendants, the USAF contracting officer was working with federal law enforcement, and there was no contract to be awarded to Polaris.

This case is the product of an investigation by the Federal Bureau of Investigation. Assistant U.S. Attorneys Michael Beckwith and Todd Pickles are prosecuting the case.

On April 6, 2017, Martin was sentenced to 13 years in prison. Banaga and Cruceru have pleaded guilty to conspiracy to commit bribery and are scheduled to be sentenced by Judge Nunley on November 8, 2018, and November 15, 2018, respectively. They each face a maximum statutory penalty of five years in prison. The actual sentences, however, will be determined at the discretion of the court after consideration of any applicable statutory factors and the Federal Sentencing Guidelines, which take into account a number of variables.