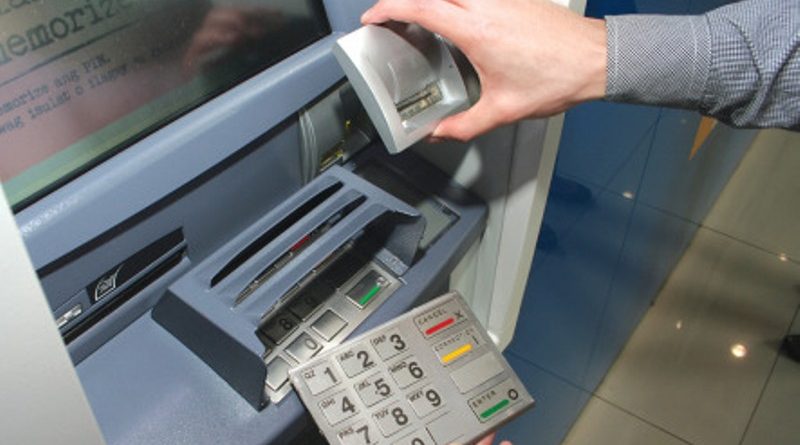 A Romanian man who used more than fifty counterfeit debit or credit cards containing “skimmed” account information at an ATM in Hiawatha, Iowa, was sentenced on April 21, 2020, to more than three years in federal prison.

Romica Martuica, age 21, from Romania, received the prison term after a November 5, 2019 guilty plea to illegal transactions with an access device and aggravated identity theft.

He spent over an hour withdrawing money from an ATM, according to U.S. Attorney’s Office – Northern District of Iowa.

Information in a plea agreement and at sentencing showed that Martuica entered the United States illegally in 2016. On February 16, 2019, Hiawatha police officers arrested him at an ATM.

At the time of his arrest, Martuica and two individuals with him had more than ninety counterfeit cards in their possession.

These cards contained account information that had been acquired by card “skimmers,” which are devices placed on ATMs or other point-of-sale machines to capture credit or debit card information.

Martuica made or attempted over seventy transactions at the ATM using these cards and successfully withdrew $8,685 before the police arrived.

He was ordered to make $8,685 in restitution to victims of the offense. He must also serve a three-year term of supervised release after the prison term. There is no parole in the federal system.

Martuica is being held in the United States Marshal’s custody until he can be transported to a federal prison.