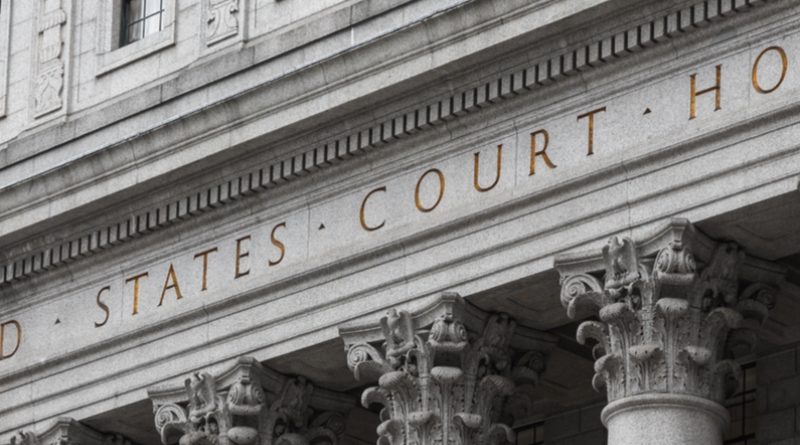 Romanian National Sentenced to 65 Months in Federal Prison for Multi-State ATM Card Skimming Scheme caused over $868,000 in losses from over 530 individual accounts in three states

A Romanian national was sentenced on June 3rd, 2019 in federal court in Springfield in connection with a multi-state ATM card skimming scheme, according to U.S. Attorney’s Office – District of Massachusetts press release. 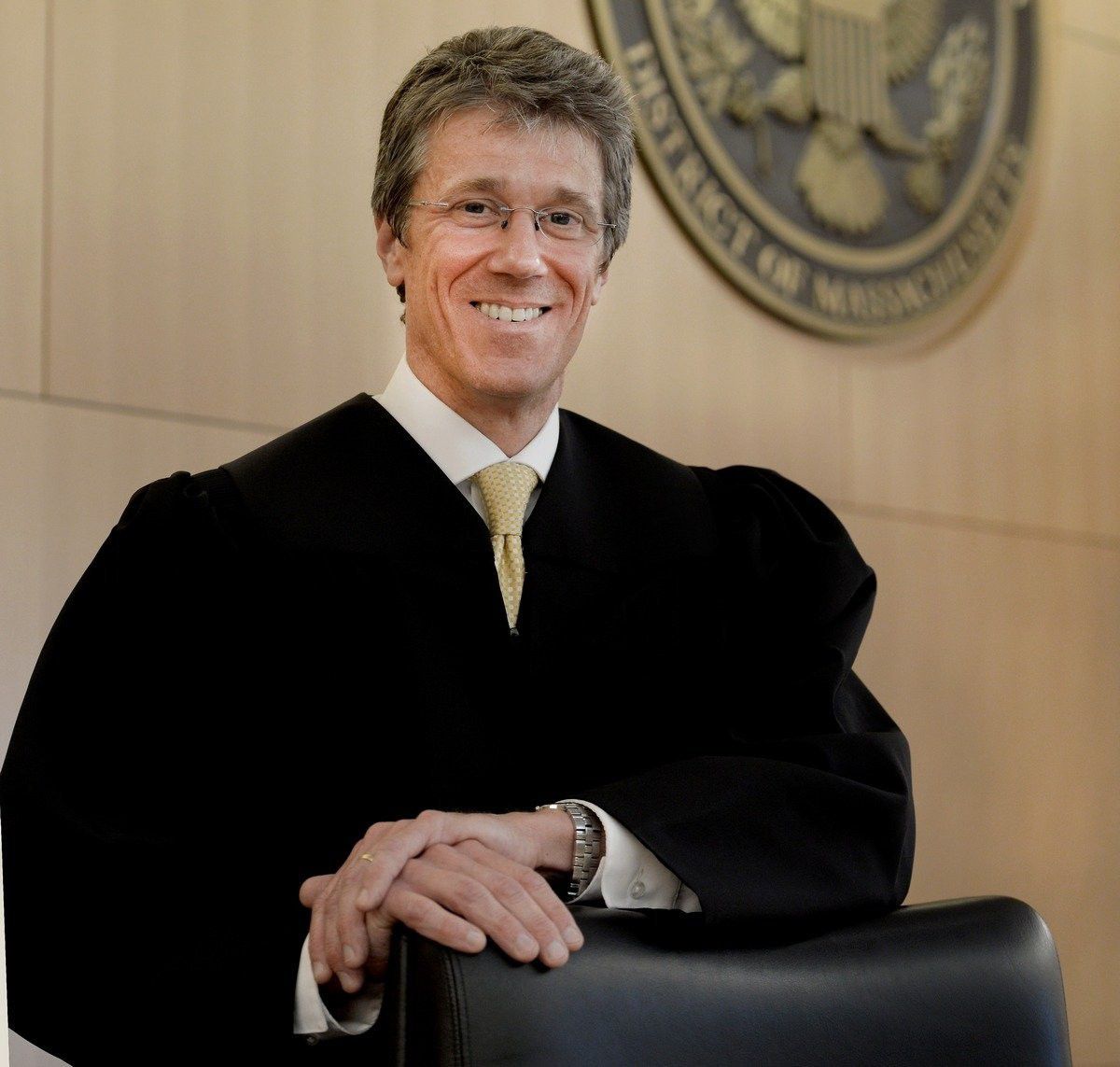 In September 2018, Rusu pleaded guilty to an Information that charged him with one count each of conspiracy to commit bank fraud, bank fraud, and aggravated identity theft.

Rusu was arrested on Nov. 14, 2016, and initially charged by complaint in the District of New Jersey and has been in custody since.

From approximately Aug. 3, 2014, until his arrest on Nov. 14, 2016, Rusu engaged in a widespread bank fraud conspiracy that targeted various banks in Massachusetts, New York, and New Jersey.

Rusu and his co-conspirators captured payment card account information from customers as they accessed their accounts through ATMs and then used that information to steal money from the customers’ bank accounts.

To capture the account information, Rusu and/or his co-conspirators installed electronic devices, i.e., skimming devices, which surreptitiously recorded customers’ bank account information on the banks’ card-readers at the vestibule door, the ATM machine, or both.

In addition, Rusu and/or his co-conspirators installed other devices (generally either pinhole cameras or keypad overlays) in order to record the keystrokes of bank customers as they entered their personal identification numbers to access their bank accounts.

After enough customers accessed the ATM machine, Rusu and/or his co-conspirators removed the skimming devices.

They then transferred the illegally obtained information from the skimming devices and pinhole cameras to counterfeit payment cards.

Finally, they visited other ATM machines with the counterfeit cards to obtain cash from the skimmed bank accounts before the bank or the customers became aware of their illicit conduct.

Twelve individuals were charged back in 2016 with allegedly executing a scheme to defraud customers of Bank of America and PNC Bank through conduct known as “ATM skimming,” according to complaints that were unsealed following the arrest of the majority of the defendants, announced Assistant Attorney General Leslie R. Caldwell of the Criminal Division and U.S. Attorney Paul J. Fishman of the District of New Jersey

Each were charged by complaint with one count of conspiracy to commit bank fraud.

All of the defendants have been arrested in 2016, with the exception of Nagy, who remains at large.