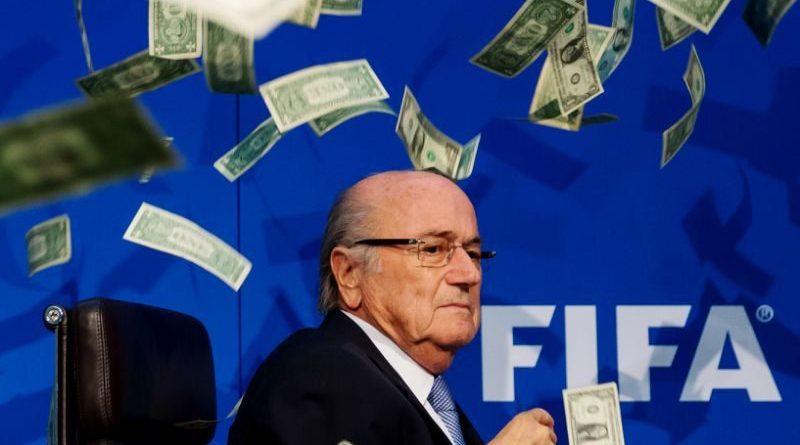 Despite years of impropriety, FIFA has eliminated the term “corruption” from its code of ethics, according to The Washington Post.

World soccer officials have long been accused of taking bribes, diverting funds and match-fixing. The most prominent pair — former FIFA president Sepp Blatter and former vice president Jack Warner — were investigated by the ethics committee before being removed from the organization. Warner was subsequently banned for life and faces extradition to the United States on a variety of criminal charges.

After persistent claims of corruption and mismanagement, the ethics committee removed Blatter from his post in 2015. Warner was suspended by the committee in 2011; about a month later, FIFA announced his resignation from all his posts within the organization.

That same committee has now watered down punishments for malfeasance.

FIFA vowed a corruption crackdown after the Department of Justice indicted more than a dozen world soccer officials — including Warner — in 2015 on charges that included wire fraud, racketeering and money laundering.

But malfeasance persists in the organization.

Read the full story: Corruption? What corruption? FIFA deletes any mention from new code of ethics